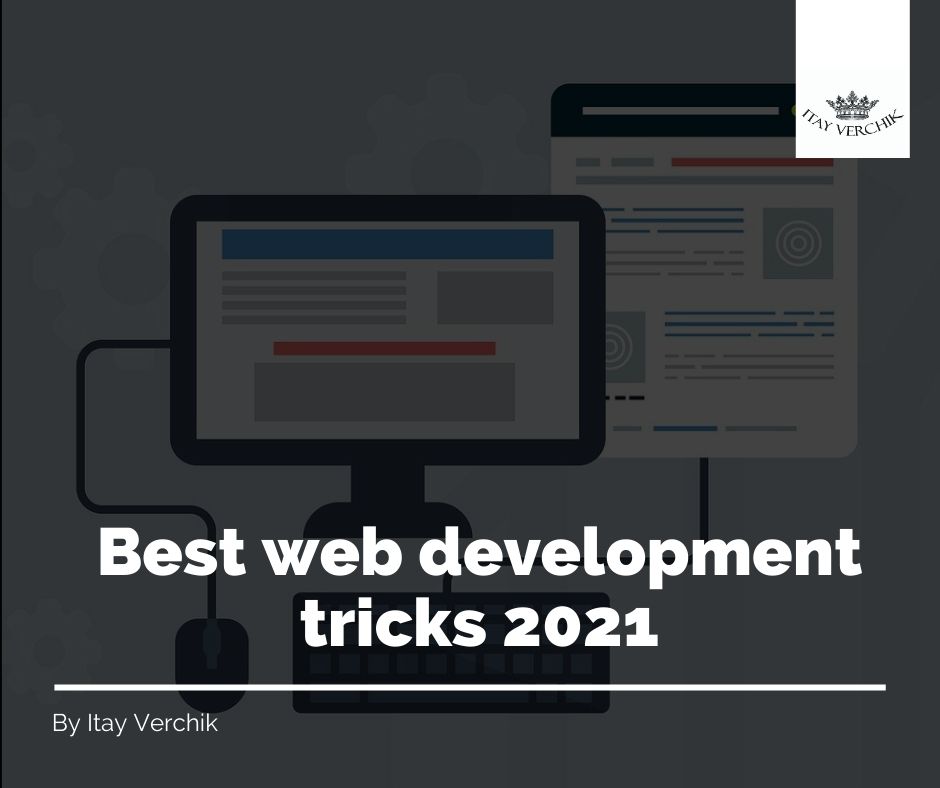 If you find yourself in a situation where you are stuck between the new things to learn in the year 2021 as a web developer which would take your business to another, or you are an individual who is new in web development and you are on the fence in deciding if it’s the right fit for you, then you have come to the right place to get the best terminologies, technologies, languages, etc.

Here in this article, you will learn cool tricks and tips that would put you on the right track as a web developer.

I can use myself as an example, where at the age of 21 I had developed a business in website building and internet marketing, with extra years of experience I have developed successful projects in companies like WebZash, IVBS, and various companies, all these were before joining the English Army which built resilience and determination.

In this article, I am going to put you through things that an average web developer should know, which includes the three (3) fundamental languages in HTML, CSS, JavaScript, also several tools that would be essential for your growth.

A tool like Svelte.js is a very nice tool, sadly, it isn’t going to be revealed in this article.

Itay Verchik says that, The tool would be lovely for developers who are gurus in it.

However, for a beginner, it isn’t something you should learn. Based on my personal experience, this article contains knowledge that a web developer should know in 2021.

Top skills for a Web Developer in 2021

So let’s begin without wasting your time, personally here are some lists of skills that an everyday web developer should know.

The lists are packed with languages like HTML, CSS for styling, strong frameworks like React, and so on. Also, I have taken the time to include responsive web design, because serving a website to a client that can’t support different devices is a waste.

This the very first thing a web developer should know.

This language can be considered as the oldest language in web development, which is the very first one I learned when I first started.

The language is a markup language that can specify how your page is structured.

Currently, it is quite difficult to see anyone creating a webpage using HTML, instead, you might see them using frameworks like React or AngularJS, which is great but without the knowledge of HTML, you might find it hard to debug.

CSS is also known as ” Cascading Style Sheet” is also an old web technology, but with every technology there is evolution, CSS 3 is used.

If you want your webpage to look beautiful and transformed then CSS is the best choice. Just like HTML, there is a better and faster method that can be used to write your CSS instead of writing them by hand. Several people use frameworks like Bootstrap, Materialize, etc.

This is also an essential language for building a webpage, as a web developer, I would advise you to add this to your courses to learn for Web Development.

Without this language, the “web” won’t be where it is today. the sole purpose of the language is to give the webpage interactivity. Javascript has evolved from a frontend programming language to becoming a full-stack programming language. The best way to this is by using the framework called NodeJs.

So, we have covered the essential languages that you would need in building your webpage, now we look into the tools needed, NPM is one of them, because of this tool there is no need for codes for things that you need.

If you want to create a dynamic webpage, and there is no time to use a framework, then you can use the codes that someone has written, just by importing them you can use it. Generally, NPM is a package manager which hosts over 800,000 packages.

This is an essential tool mostly for frontend developers, for a long time most developers including me, have depended on using the view page source option to find out the issues on a webpage.

However, with chrome in the market things have gotten better. Google Chrome has a built-in debugging tool, which can help in finding issues on your webpage.

It is no doubt that all site must be needed to be responsive, this is to make sure that all your customers’ devices using the site can be attended to without any complaint.

It would likely be taken care of by a framework, but this doesn’t stop you from knowing how to troubleshoot your problems. 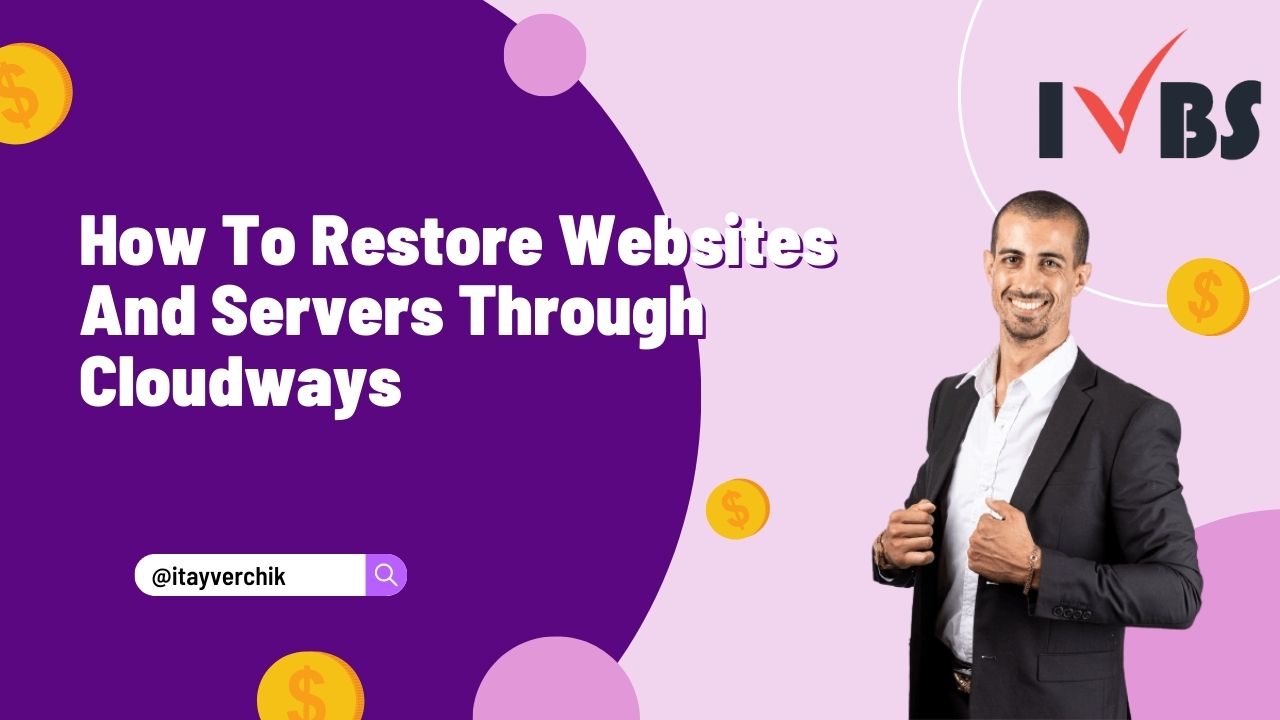 How To Restore Websites And Servers Through Cloudways
Itayverchik
Read More » 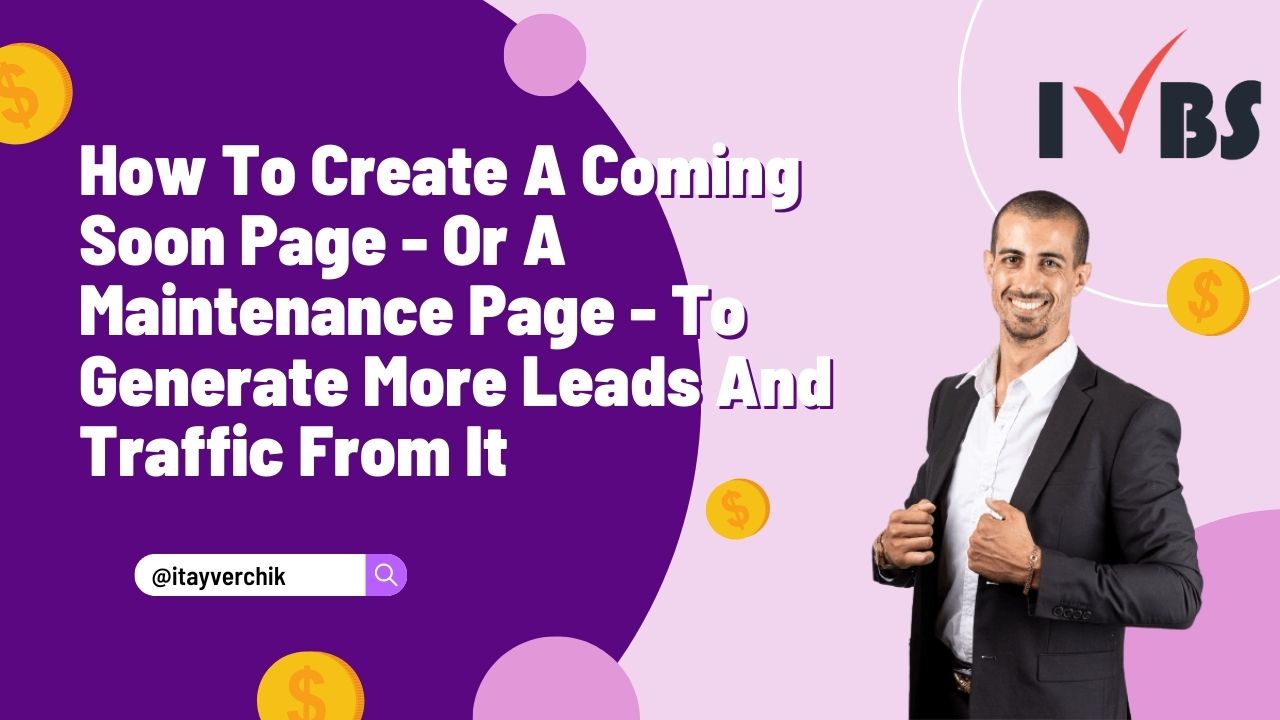 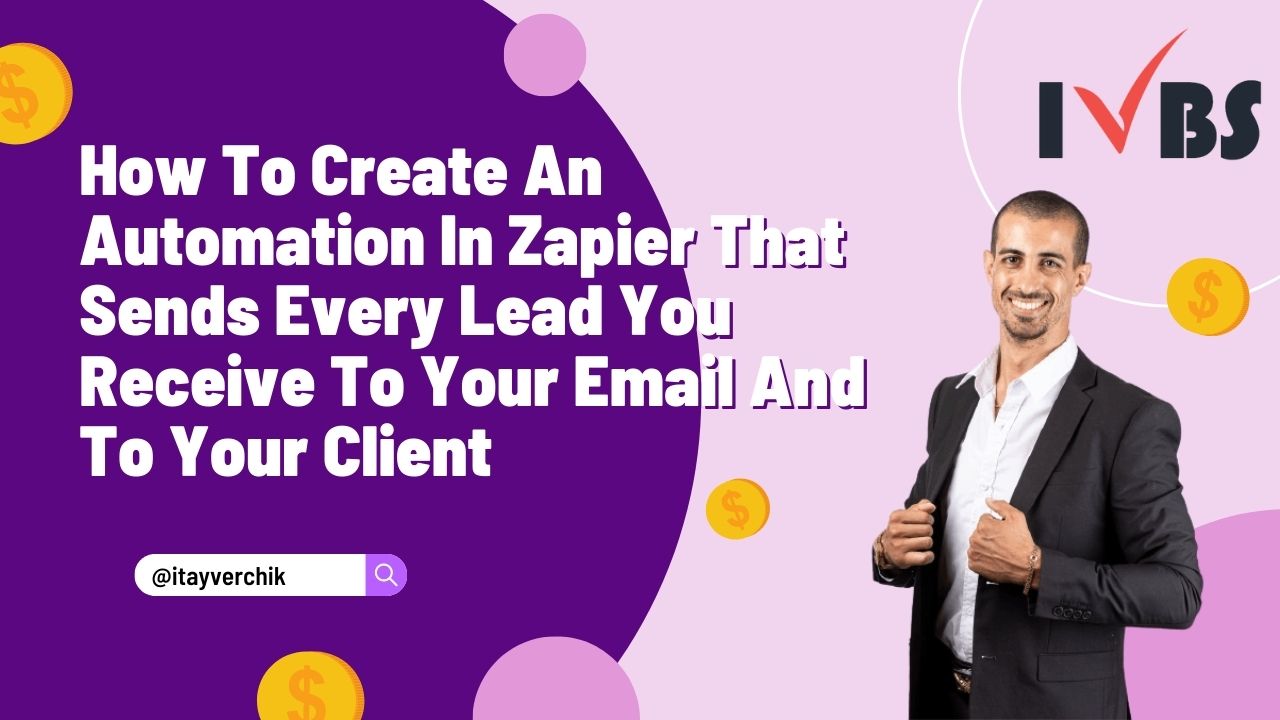 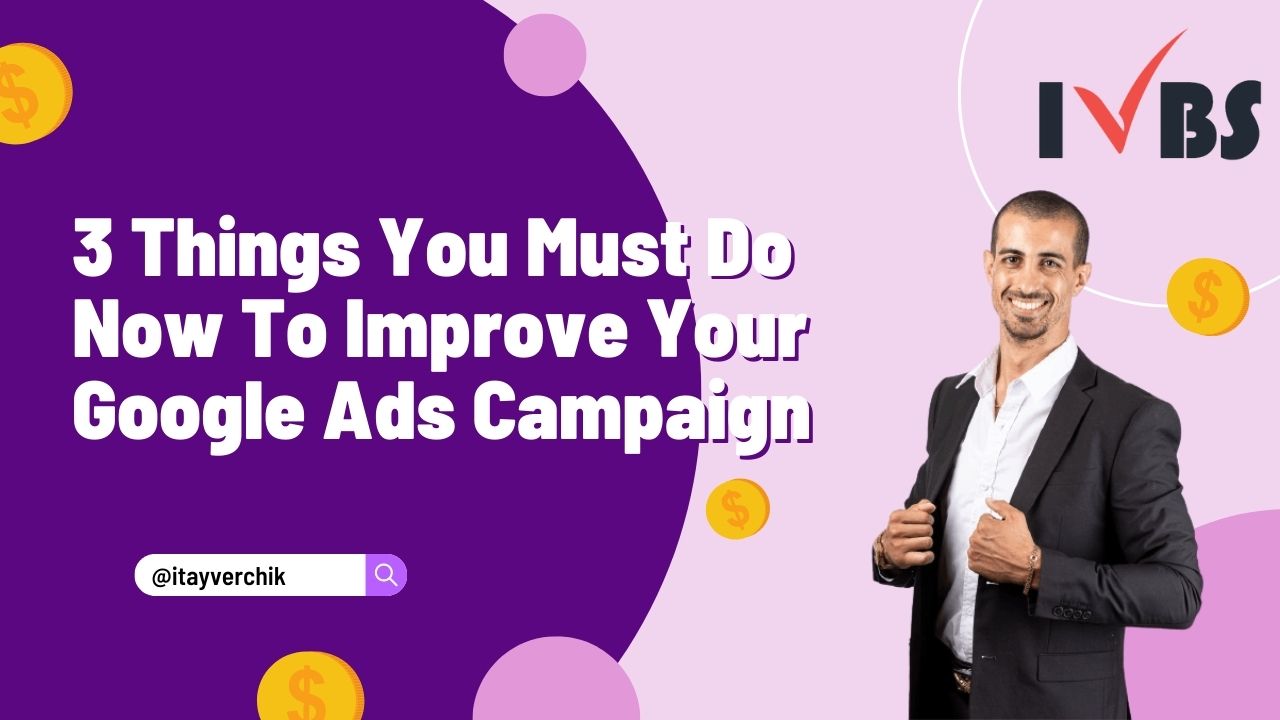 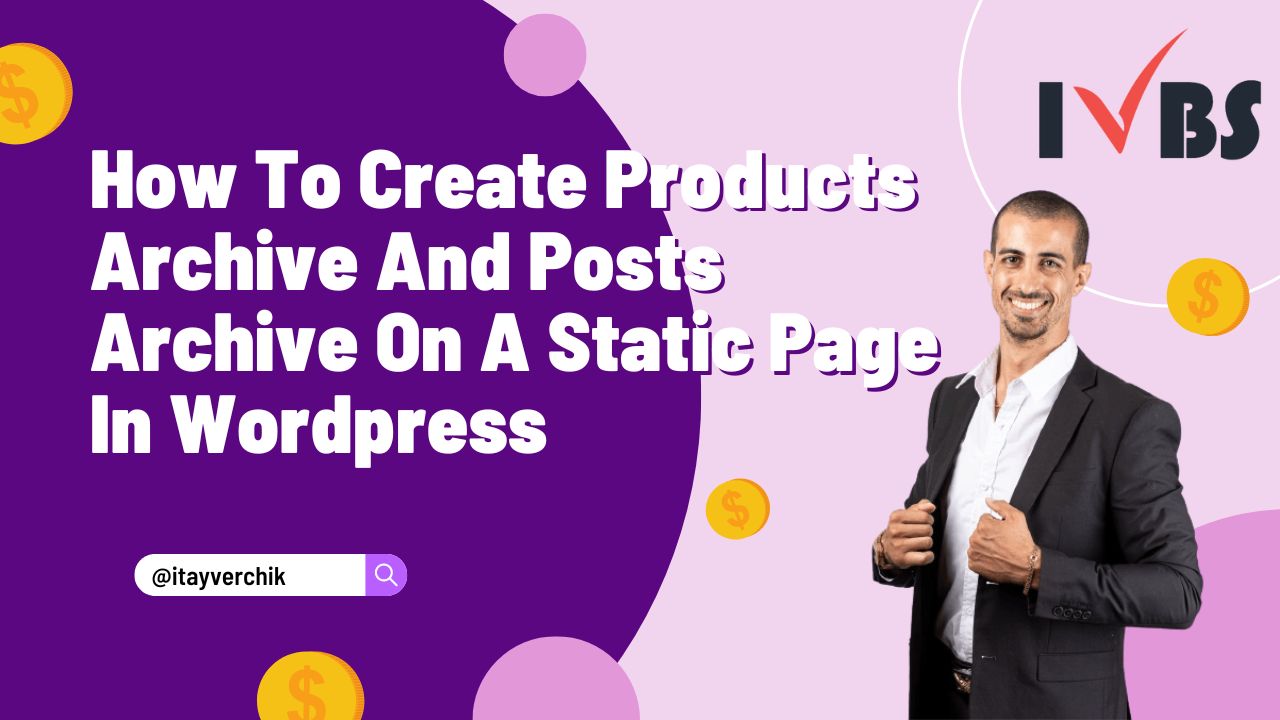 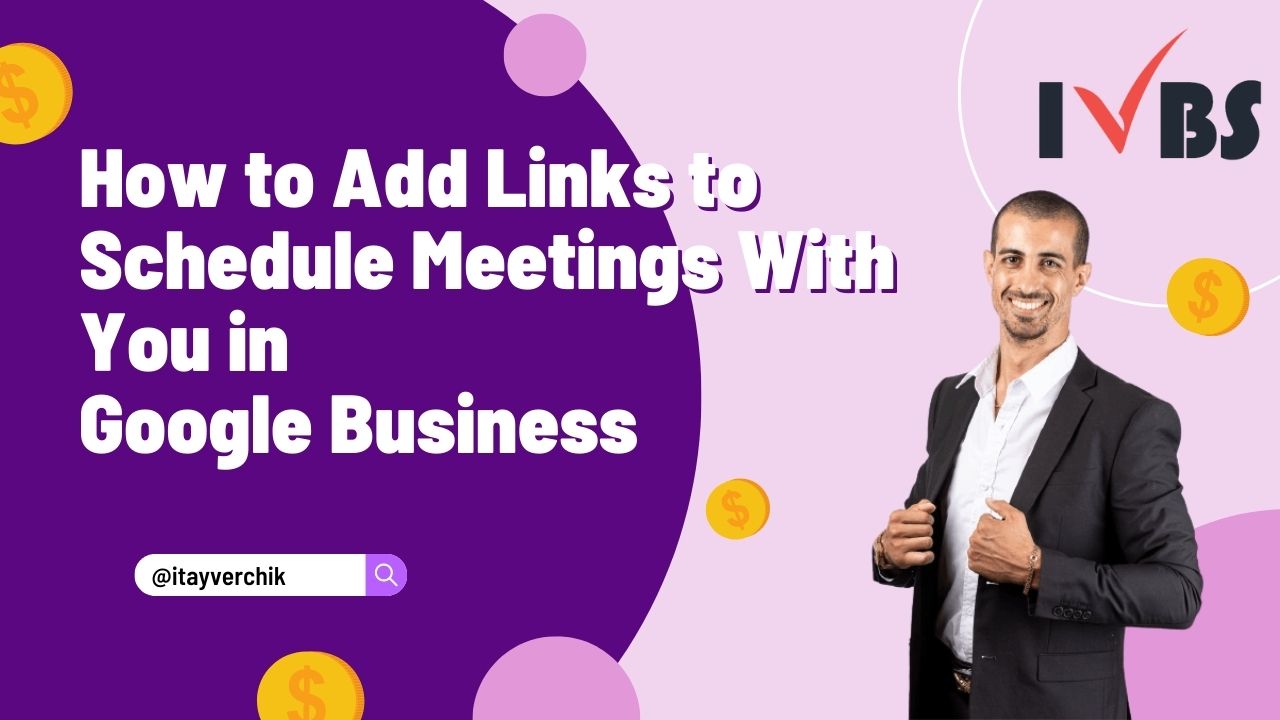 How to Add Links to Schedule Meetings With You in Google Business
Itayverchik
Get The Latest Updates
Subscribe To Our Weekly Newsletter
No spam, notifications only about new products, updates.
PrevPreviousItay Verchik gives you an inside view on building a virtual store
NextJourney with Itay Verchik with 4 methods in advertising on GoogleNext

Leave your details here, and we will get back to you: